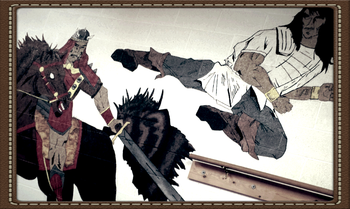 Mission
NAMA's mission is to use Taekwondo as a means to instill a sense of healthy living, morality, and discipline, as well as other life skills, to all students especially younger practitioners who may not have ready examples or opportunities to acquire these skills elsewhere.

History
The school was originally started as a small CTF (Choong Sil Taekwondo Federation) club in Yellville, Arkansas under Bill and Renee Pardon. The Club then passed through two other instructors under the USTF (United States TaeKwon do Federation) during the six years before Jessica Lasecki took over instruction of the club in 2004 as a sixteen year old 2nd degree recommended black belt. The club was then founded as NAMA (North Arkansas Martial Arts) and remained USTF affiliated until 2006 when the school returned to its CTF affiliations as Ms. Lasecki tested for her 3rd degree black belt under Grand Master Robert Hardin. Mrs. Thelen received her 5th degree black belt in March 2014.

In 2012 all five of NAMA's black belt students qualified to compete for the CTF National Jacket. In 2012 NAMA also ranked 8th in the nation for member participation in CTF tournaments with 76 competitors throughout the year.

In 2014 all of NAMA's black belt students qualified to compete for the CTF National Jacket. Mrs. Thelen won the jacket title for the year in her age rank and division. She was also promoted to Chief Center Referee. The progression is from scorekeeper/timekeeper, corner judge, senior corner, center referee, chief center referee, and lastly a black shirt center referee. Also, NAMA won the small club of the year award. Mrs. Thelen was also recognized for judging a high number of rings during the tournament and NAMA black belts were also recognized for judging such a high number of rings for our small school!

"2015 was a very big year for us! We had our 1st ever International tournament in Lethbridge, AB Canada. There were 3 NAMA students to represent and they won big. Loanne Harper won 3rd in sparring. Dominic Giles won 1st and 1st in both patterns and sparring. Tyler Duncan brought home 1st in patterns after MANY repetitions during competition! We are so proud of them and very happy they got to go outside the USA with this amazing sport!"
For more information about the Choong-Sil Taekwondo Federation go to: ​
Choong-Sil Taekwondo 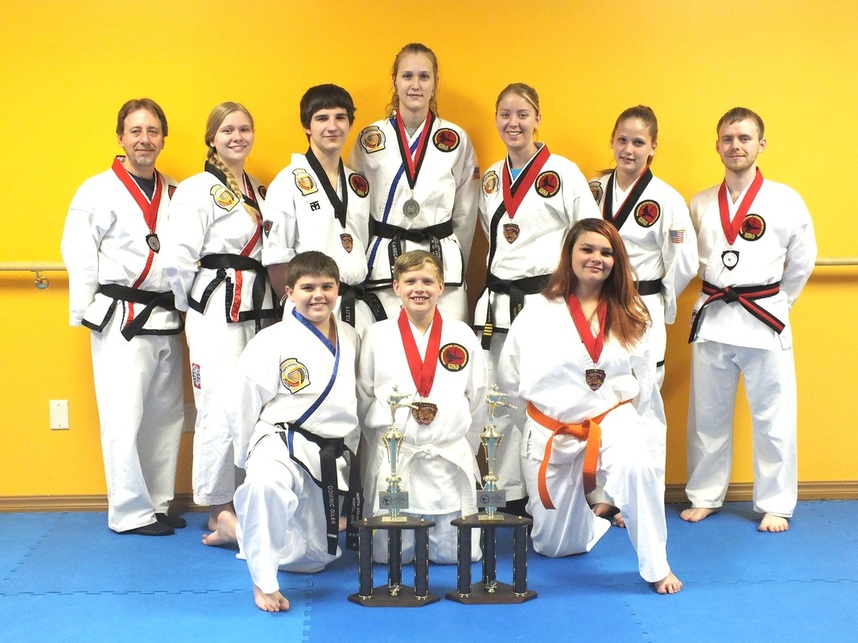